Classixx, RAC, Cosmic Kids, Jerome LOL and DEFF at the Detroit Bar on 11/8/12

This will definitely impress + it's on my Birthday! :D For more info visit http://detroitbar.com/events/endless-summer-tour-ft-rac-classixx-cosmic-kids-lol-boys/

This is a special holiday costume party so dress to impress! It's sure to be a great night!! To find out more about the event visit http://collaborativemedia.com/events/flight-facilities-fred-falke-halloween-weekend-saturday-oct-27-in-costa-mesa/

Sutra in Costa Mesa is holding a huge 5 day event beginning the Wednesday before Memorial Day Weekend! The lineup is full of the biggest names in dance music!

You can find more info about the show at http://www.sutra5.com/
What a great way to get the party started before EDC Las Vegas!

Check out more about her upcoming performance at: http://housemusicordie.com/paris-hilton-to-spin-house-music/

Avalon's Control Fridays has a great lineup coming up in May 2012!

Coming up this Friday, May 11th, a Control favorite Le Castle Vania will be throwing down a set. I will be giving away tickets this Tuesday night on Beatification. Tune in to win! KUCI 88.9FM in Irvine or on kuci.org Tuesday night 10pm-12am

May 18th the French space invader Joachim Garraud will be headlining with Boston natives Hot Pink Delorean and Foamo.

I attended Fresh Anniversary this past Saturday April 7th, 2012! It was located at the Pico Rivera Sports Arena and featured 3 stages, bright, glittery and literally sparkling dancers. The best act of the night by far was Crissy Criss! He really knew how to get the crowd hyped beyond belief and he ended up crowd surfing with Figure! Here are some highlights from Fresh!

..as soon as he hit the stage sparks were flying!

My favorite outfit of the night! 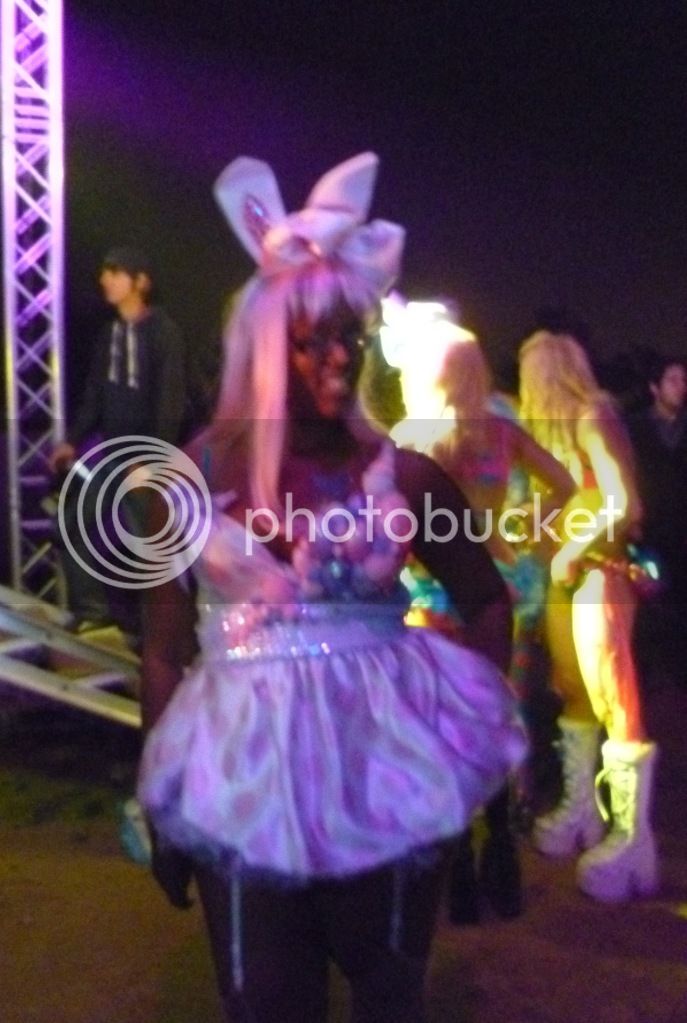 All photos taken by Lily! <3

Skream checking out the crowd... 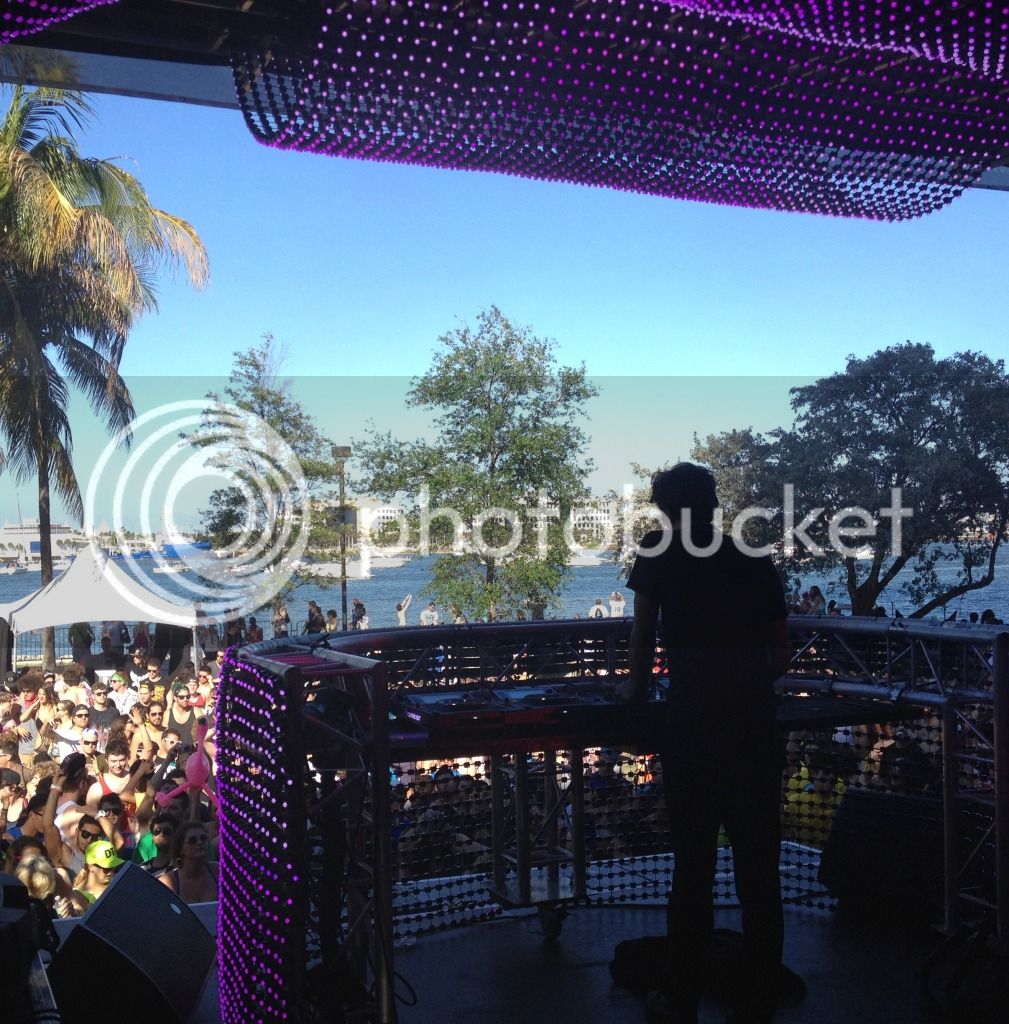 What better way to start the day then with some MAGNETIC MAN!?

Katy B came out to sing about some "Perfect Stranger"'s!

Live drum n' bass really can't get any more epic than this!

Ending off the night with some Lazy Rich!

Ultra Music Festival is an event all its own! Definitely one of the best festivals I have ever been to and worth the trip to Miami! <3 All photos taken by Lily!

Announcing KUCI's Beyond Wonderland Photo Contest! Hey enter our Beyond Wonderland Contest for your chance to win a pair of tickets to this SOLD OUT event! You can find a link to all the rules here: http://www.kuci.org/beyond-wonderland.html 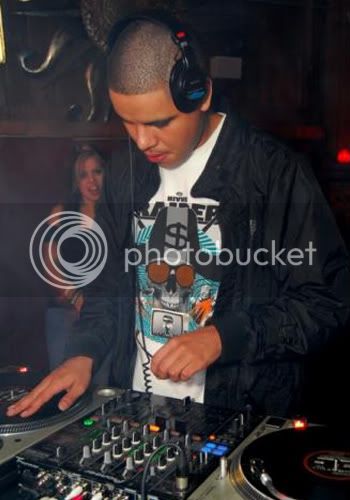 And DJ Erra at Ten Nightclub this Friday Night!

I will be giving away two pairs of tickets to Excision tomorrow night, February 07, between 10pm-12am PST listen on kuci.org to win!